Information on one of the more well-known Stoic philosophers, Chrysippus of Soli. (for grades 9 and up) Who's your favorite Stoic?

Stoicism is the philosophical school of thought focusing on logic and reasoning. Stoics believe that knowledge is purely attained through reason. With that comes the realization that negative emotions are the result of poor use of intellect. Negativy manifests in painful emotions (wickedness, envy, sadness, etc.) as well as bias towards arguments or other men.

'Purity' is achived by using reasoning and self-control to accept the will of nature/the great cosmic plan of the universe as well as repress emotions. According to stoic belief, nature has a predetermined course it will take. this not only gives a path to accept, but (according to stoicism) makes all men equal as they are all a part of nature

Furthur topics of stoicism touch on the ideas of existence and the incorporeal.

Why He's So Important

Chrysippus was one the primary defenders of the Stoic school of thought and faught to not only preserve it, but expand it. In his work he incoporated the teachings of other philosophers (like Plato, Aristotle, etc.) in order to offer alternatives to their ideas on the metaphysical.

One of the resons his philosophy is so well know his his belief that virtue equates the a state of happiness. His work on logic and natural philosophy are still applied today. What is know as propositional logic is, in its majority, thanks to his work. This system of logic works on the basis that a conclusion can only result from the premise of a situation. Examples are given below

What is probably the most well know part of Chrysippus' life is his death. Though one account says his death was simply a result of too much wine, the second version of the story is generally told. In this verson of the tale Chryssipus fed a donkey some wine and proceeded to observe the drunken animal attempt to eat figs. The spectacle supposidly caused him to erupt into laughter so hard that he died.

Both accounts of his death were left by Diogenes Laërtius in the work, Lives and Opinions of Eminent Philosophers. Chrysippus' sucessor as head of the Stoic school was Zeno of Tarsus. 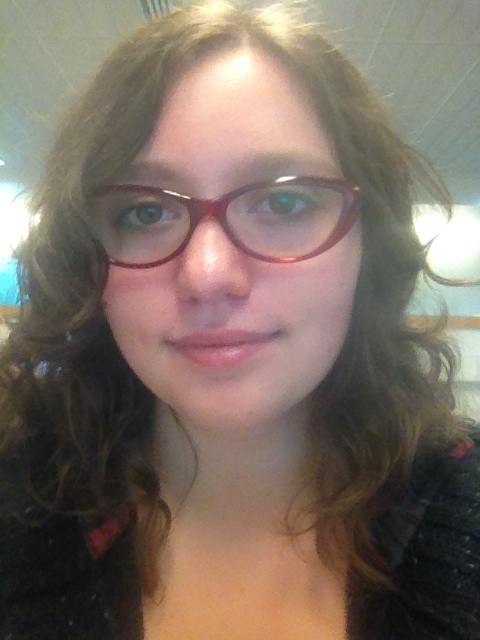