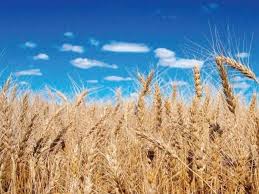 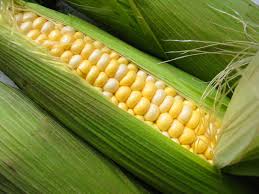 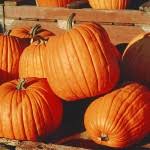 Here you will find a variety of websites that are good resources about farming in Wisconsin. Enjoy!

Find these facts and more at:

SO GOD MADE A FARMER... A WISCONSIN FARMER TRIBUTE

"Residents of the U.S. state of Wisconsin proudly display “America's Dairyland” as the slogan on their license plates. Among the state's credentials for the title is a history of being one of the country's leaders in dairy production and in most milk products since shortly after the first cheese factory was opened in the state in 1864. Although the farm economy in Wisconsin Territory had been based on wheat, the soil became depleted and farmers reluctantly turned to dairying in the Driftless section in the south. Wisconsin cheese became an international delicacy; malted milk was invented there; and the development of a butterfat tester, to determine the richness of milk, brought the state creameries and commercial buttermaking."